- and of course a well designed game user interface!

I created this course to help the indie developer community to create clean and engaging UI designs for their games. Even if you are not a designer, you can just download this free software, and follow my course! :) 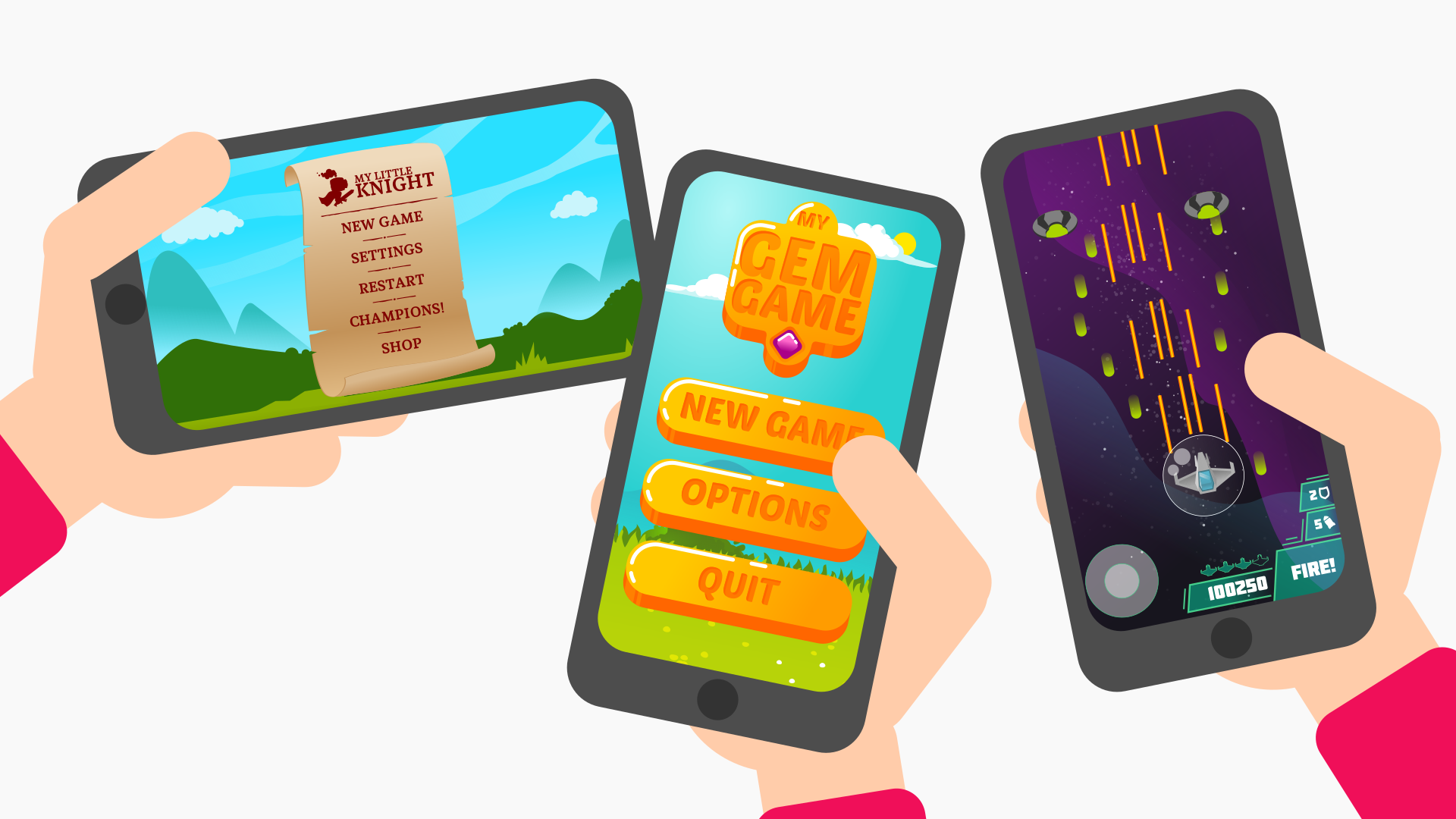 During the course we will use the amazing open-source software Inkscape. Inkscape is a vector graphical software, which makes it perfect for 2D game element design.

But this is not a simple Inkscape tutorial! During the course we will also learn the theory of game UI design, and we will create:

We will also draw an icon set for a ninja game - that lesson is a free preview, check it out! 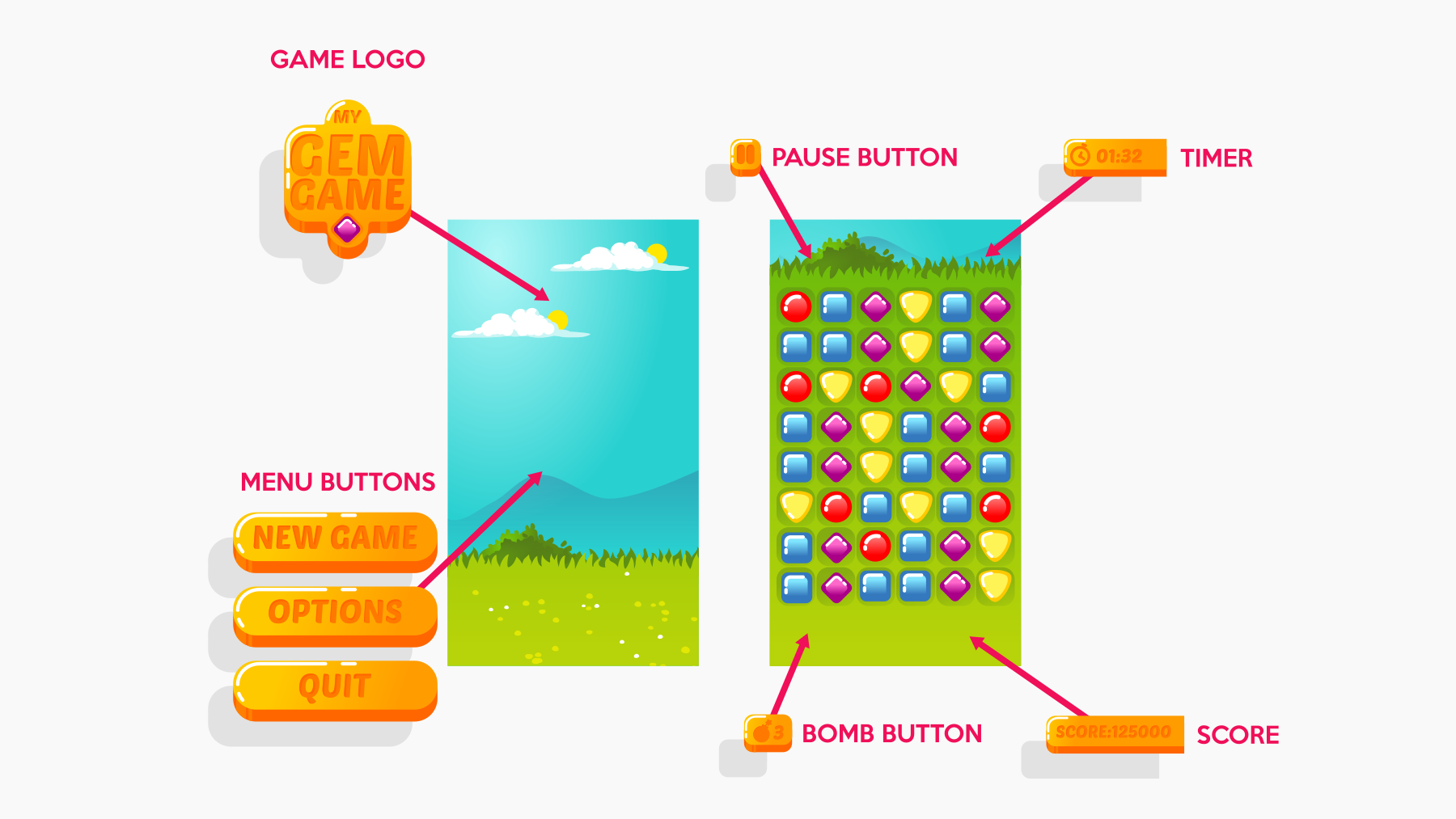 Although this is a beginner game UI course, a basic Inkscape knowledge is good to have. I stop and explain every single step I make, but you have to work on your own confidence and skill level in Inkscape.

Important: We will create all the buttons and icons during the course, however, recreating the game screens shown in the preview and used as a base to design on during the lectures are NOT part of this course!
Also, this is a UI course, we are not working on the UX part of he design. 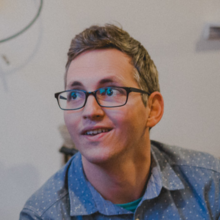 I'm a graphic designer, illustrator and design teacher for more than 10 years. I create clever logos and cute illustrations. I like to inspire, share my knowledge and make people think and laugh! I am constantly sharing knowledge about design and life as a freelancer. I teach online since 2013. Exploring new ways to create and sharing my knowledge is what I like the most - so don't be afraid to ask, I'm here to teach!
Buy $47.00